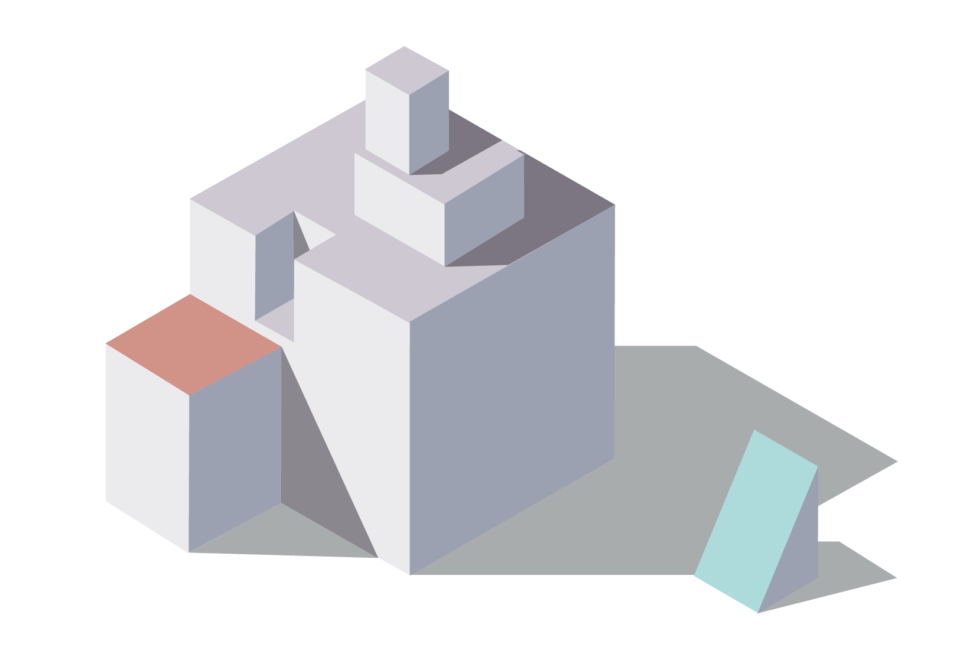 Our Norms are based on observations recorded in tests for FMCG categories during the period between 2010 and 2017 year: